...or the masses.  We all have these images. We've seen them in books, at museums, found them in a pile somewhere, etc.  Some you've even produced yourself and others by friends. Lately I've been making an effort to compile the images I really enjoy into some sort of order.  Some of them I own and others are taken from the world wide web. 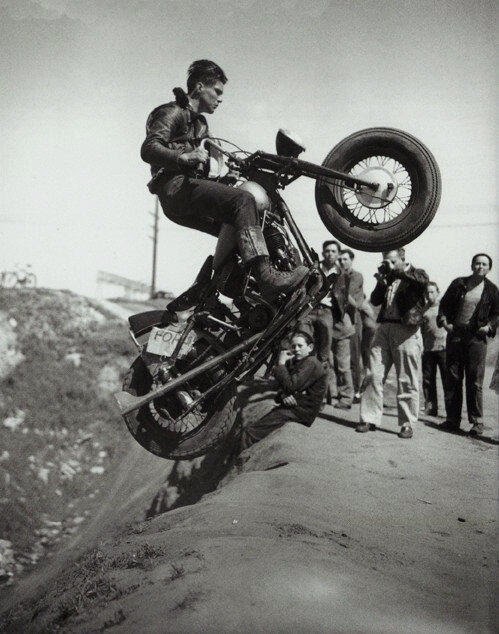 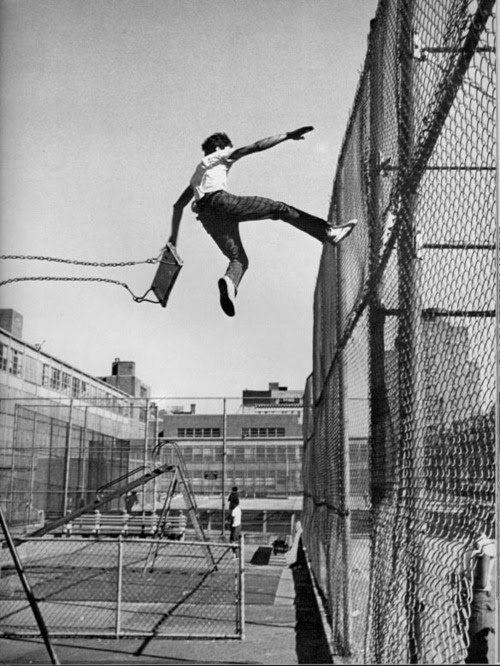 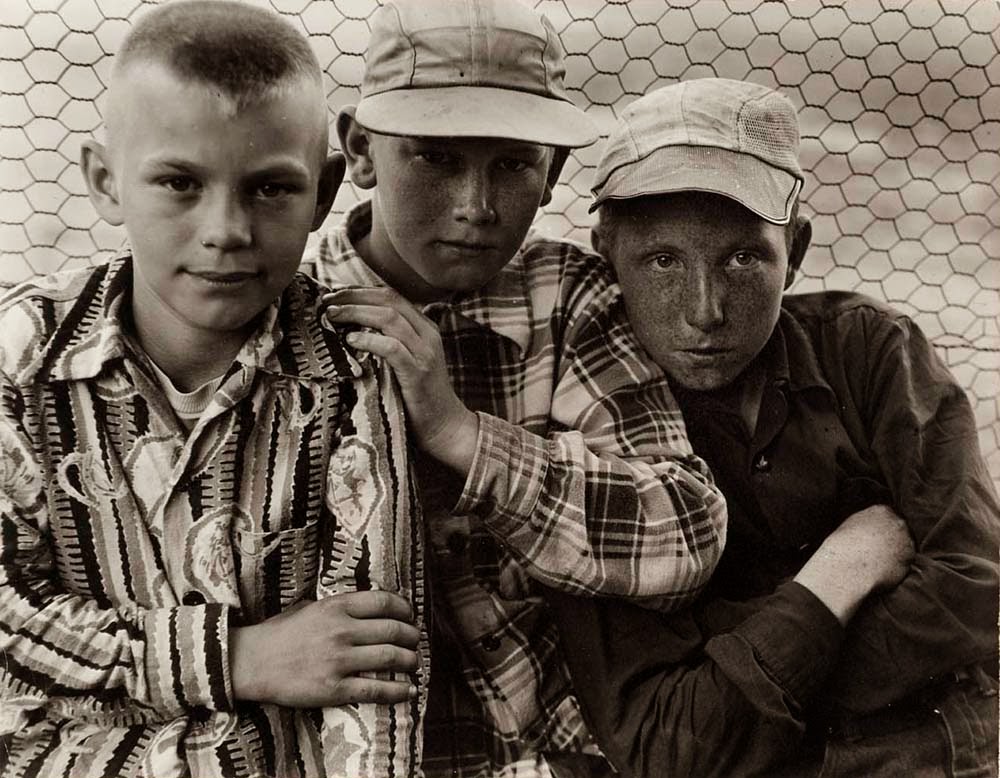 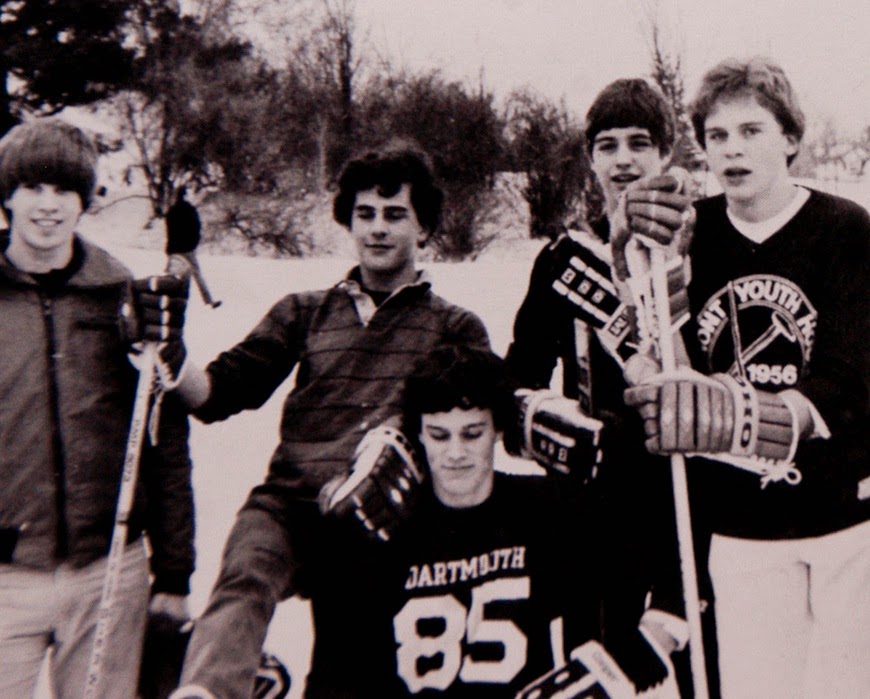 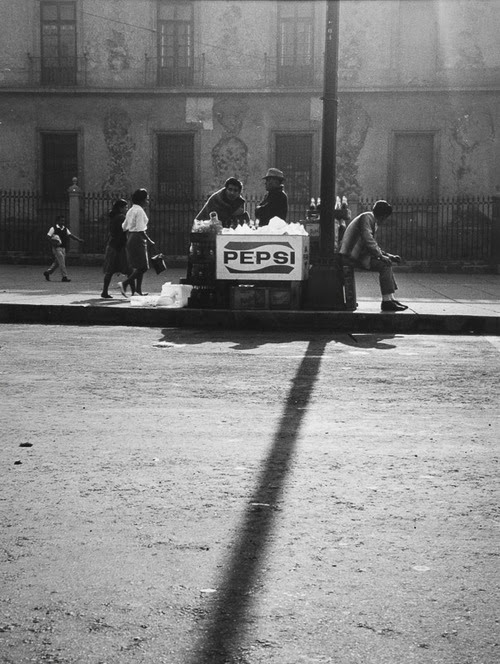 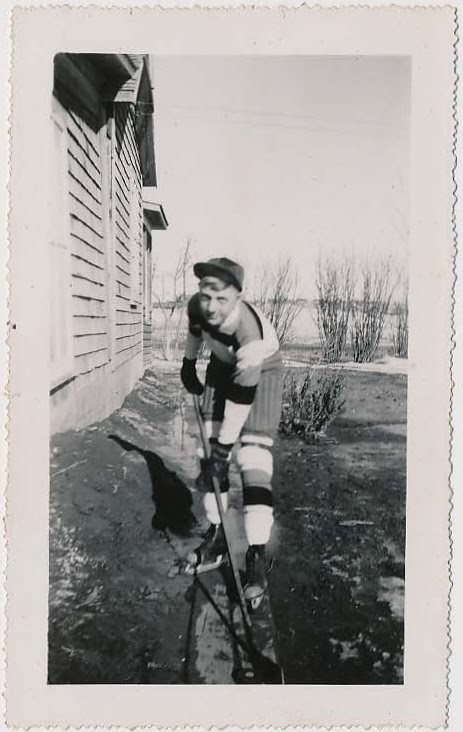 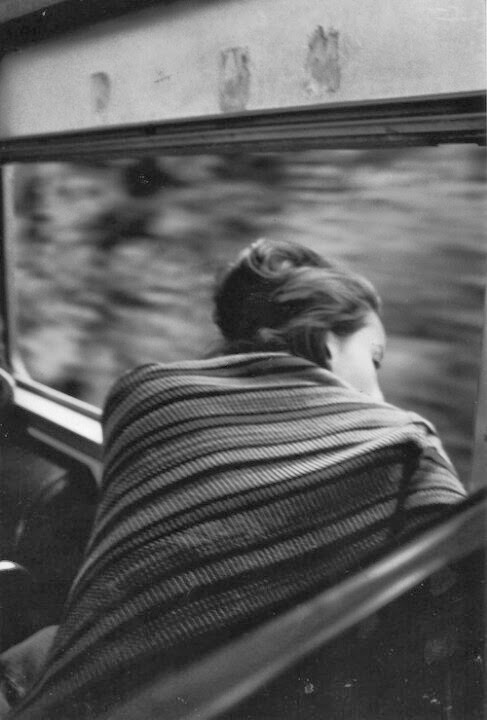 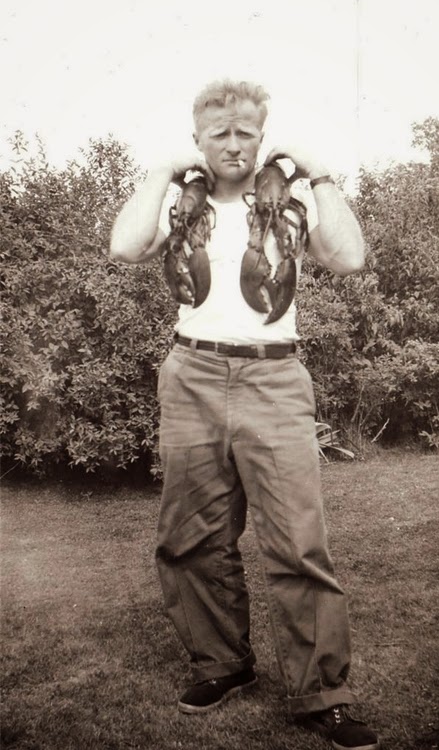 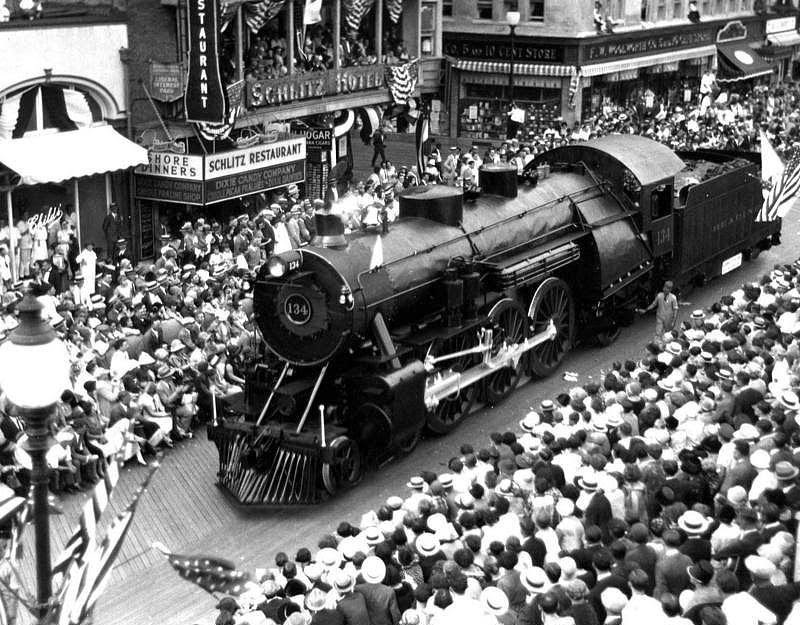 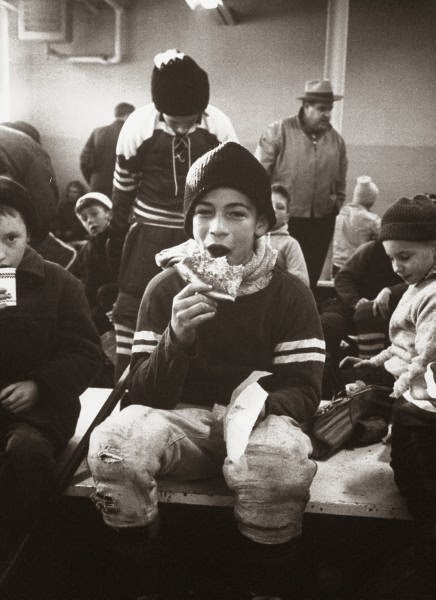 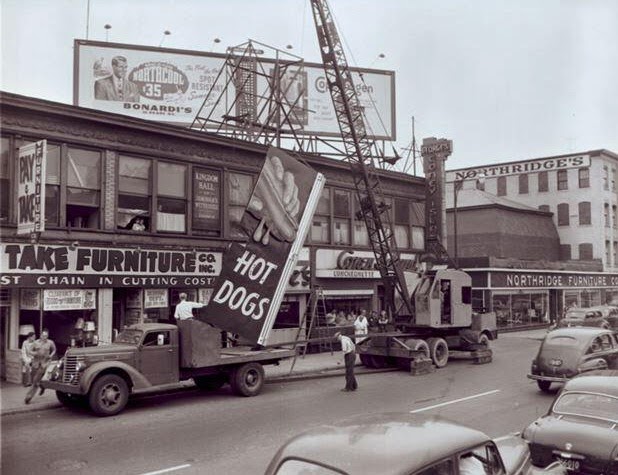 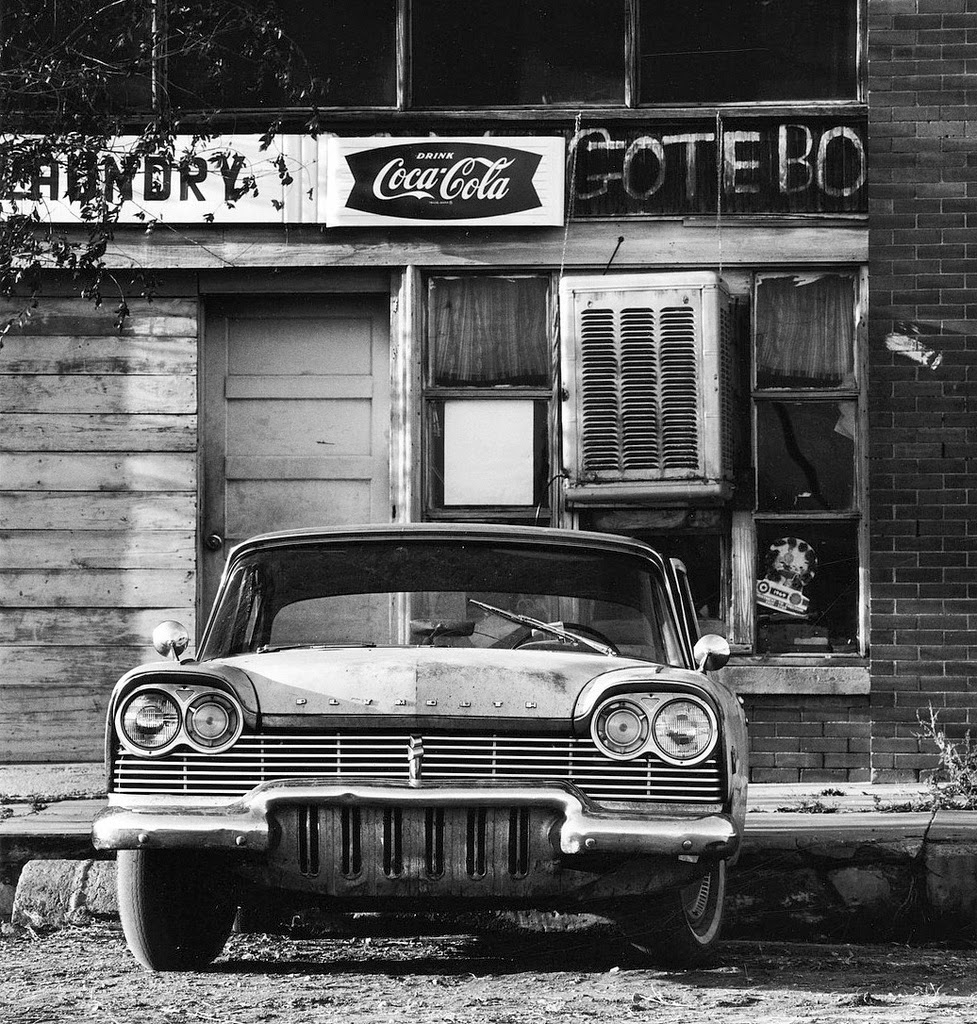 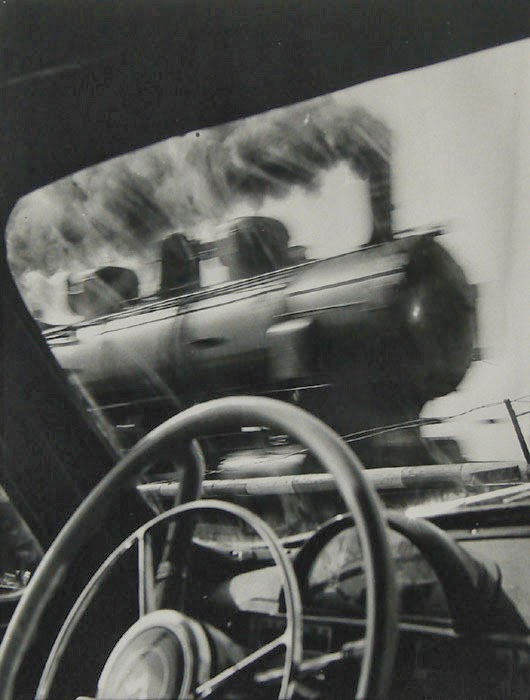 South Wellfleet, MA Railroad Depot. Moved to Sexton property and made into a garage. 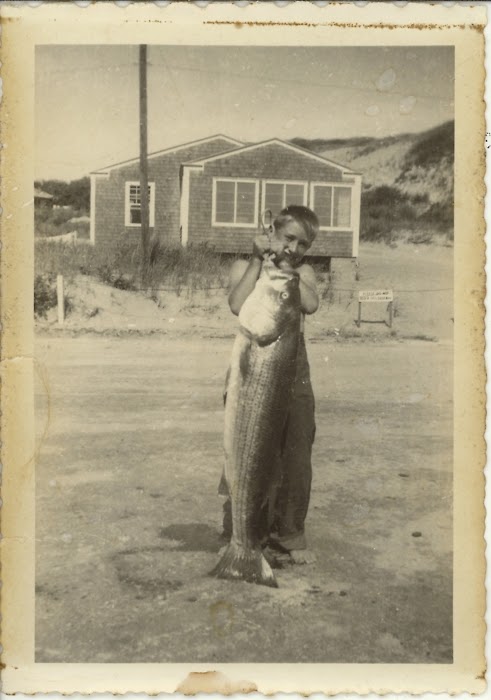 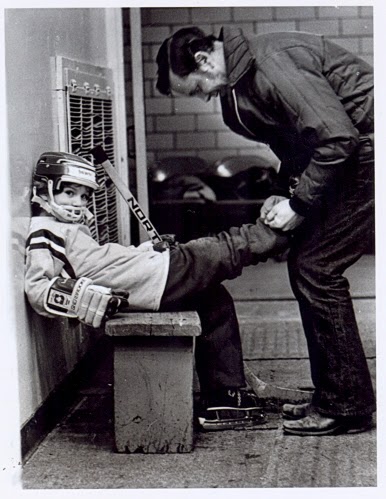 Note: I've tried to include any information I know about each image. If you happen to have any info where I don't-- feel free to post it in the comments.
Posted by Todd at 11:03 AM No comments: Links to this post 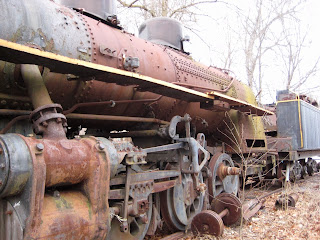 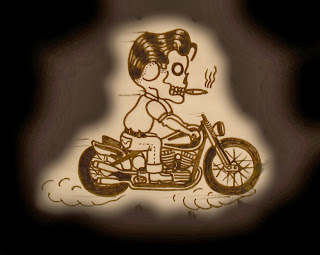 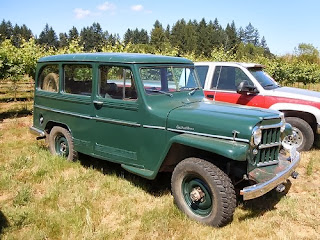 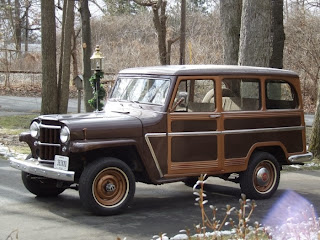 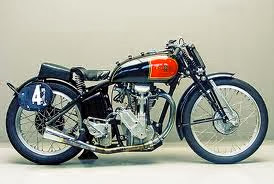 Posted by Know Your Legends at 3:13 PM No comments: Links to this post